The present study is concerned with the material damage of the liquid-mercury target systems induced by bubble collapse. The interaction of an incident strong shock wave with an initially spherical bubble near a glass wall in mercury is simulated using an improved Ghost Fluid Method (GFM), in which Riemann solutions are utilized to correct the values at boundary nodes. The mercury and glass are evaluated by using the equation of state for stiffened gas. The axi-symmetric motions of three phases for air, mercury, and glass are solved directly coupling the GFM with the level set method. The interaction of the shock wave with the bubble leads to the bubble deformation and the formation of liquid-jet during the collapse. The strong shock waves are generated in the mercury not only when the bubble rebounds but also when the liquid-jet impacts downstream surface of the bubble. It is shown that the impact of the shock waves on the glass wall leads to the formation of depression of the glass surface; the toroidal bubble formed after the impact of liquid-jet penetrates into the depression. The present results for the axi-symmetric bubble collapse are compared with those for the two-dimensional cylindrical bubble collapse. The stronger shock waves are generated when the axi-symmetric bubble collapses, which results in the higher impulsive pressure at the glass wall and the deeper depression of the glass surface. 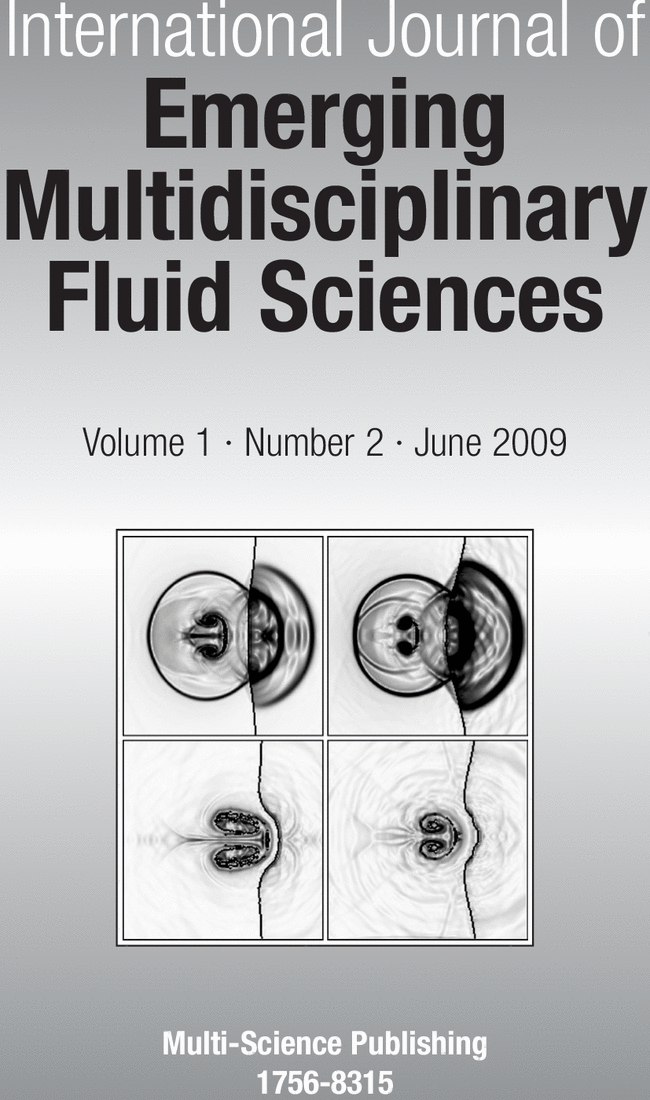